Sea turtles are endangered species; they need people’s help.
We put the eggs in Styrofoam boxes to protect them from poachers, animals and waves. But the boxes never biodegrade! In 2020, with our partners Sea of Change Foundation, we hosted a design contest to Build a Better Box for Sea Turtles https://www.youtube.com/watch?v=oOaSsLsmpCo

We received design ideas from people of all ages from all over the world. Watch this video to see the winners!

The Science Exchange Interns, Cora and Ellery, and Director Katherine built the 5 contestant boxes that the judges previously scored highest from Round 1. The coconut fiber box was taken out because it would not stay together. The 4 buildable boxes were tested in the field against the control boxes – 3 Styrofoam boxes. Out of curiosity we also tested 3 paint buckets with holes (commonly used in Mexico), a rice bag or “costal” (commonly used in Central America), and a wooden fruit crate with palm frond husk lining (our idea).

The guidelines for the design contest in the video found here https://www.youtube.com/watch?v=oOaSsLsmpCo were used in field testing.

Following the San Pancho camp practices, 23 kg of moistened sand was added to each box with thermometer in the middle. 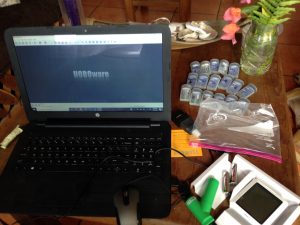 All 14 boxes were placed in the nylon lined box nursery tent for 45 days, the average incubation period for olive ridley sea turtles that nest here. 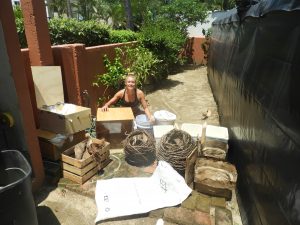 For sand moisture testing we periodically took sand samples from each box and weighed them before and after cooking off all the water for 24 hours. 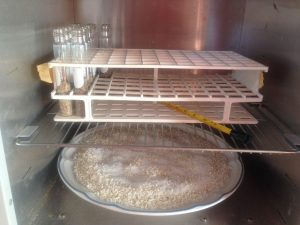 At the end of 45 days the raw data from building and testing were graphed from high to low. Visually inspecting the natural breaks in the data we assigned scores for each “group” of results – from 0 (bad) to 5 (excellent).

The scores were weighted and summed for an overall score. 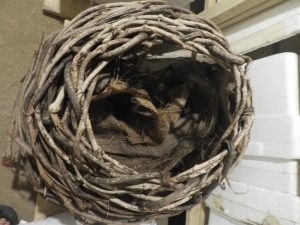 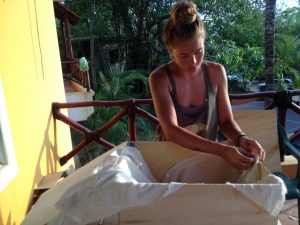 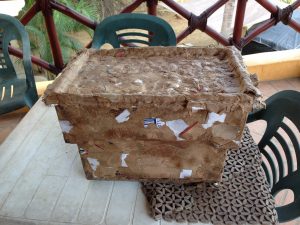 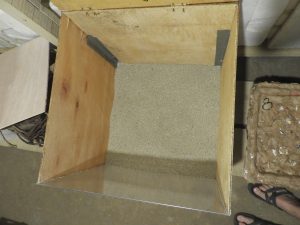 When averaged, all contestant boxes had significantly higher hourly temperatures than the Styrofoam boxes (individual T tests p<.05), However, the Styrofoam lost the most sand moisture per day. 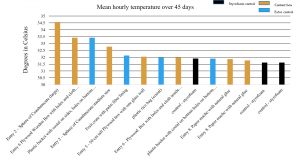 Next round of field testing

A combination of several contest entries was tested in the next round – Phase II. The coconut palm fiber was attached inside the sphere and crate with the natural glue from the paper mache entries (vinegar, water, and flour) and cinnamon was be added as a natural insect repellent (suggested by a contestant). In this phase the schools and community centers were open so the kids helped us build them! Thanks to Trinity Niko and Karla De La Pena for helping build and test them and do outreach.

Watch the process in this video (translated subtitles are available through You Tubes language settings):

If you have questions please write to science_exchange@hotmail.com